About the Urbanscapes Community

Urbanscapes aims to foster strong collaboration across different practice areas focused on the challenges of delivering innovative and well-designed urban spaces and places that can serve as catalysts for creating productive, livable, inclusive and vibrant cities. Members share ideas and material related to the following: Public Urban Spaces: the urban spaces within the public realm such as parks, plazas, streets, waterfronts and public buildings; Urban Fabric and Placemaking: the physical environment and their associated economic and social activities; Cityscapes: the city through the broader lens of urban planning, urban design and architecture, which contributes to the overall urban environment and systems; and Streetscapes: the detailed aesthetic and functional design elements of streets and public spaces, including roads, facades, lighting, landscaping, street furniture and pavement etc., that come together to form the character of public spaces.
Featured Events 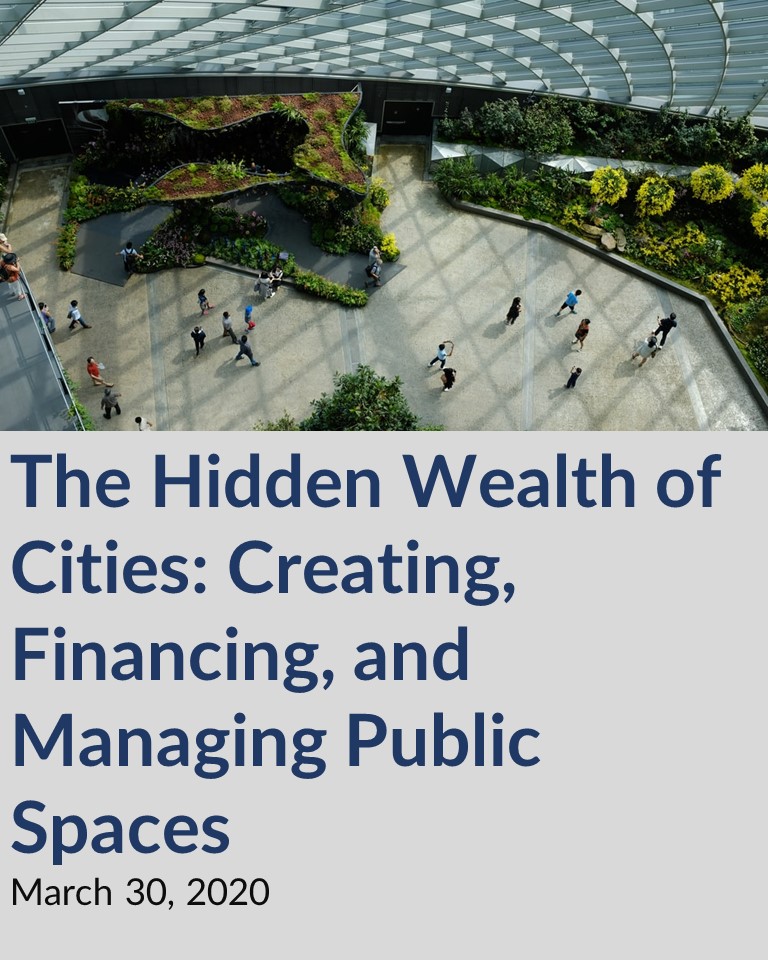 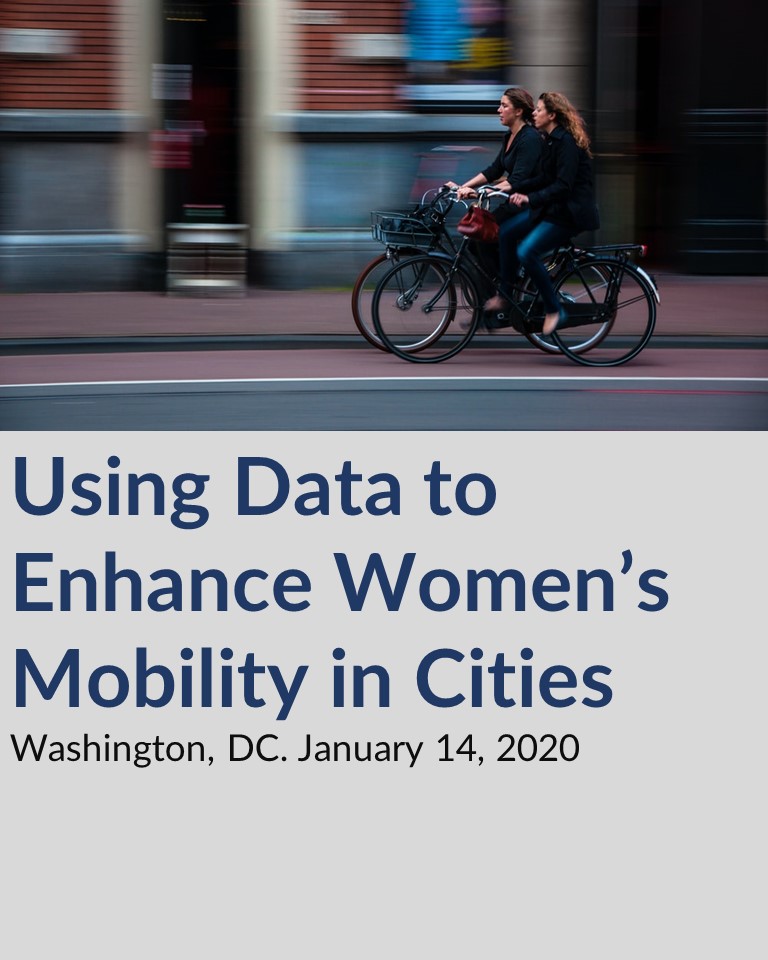 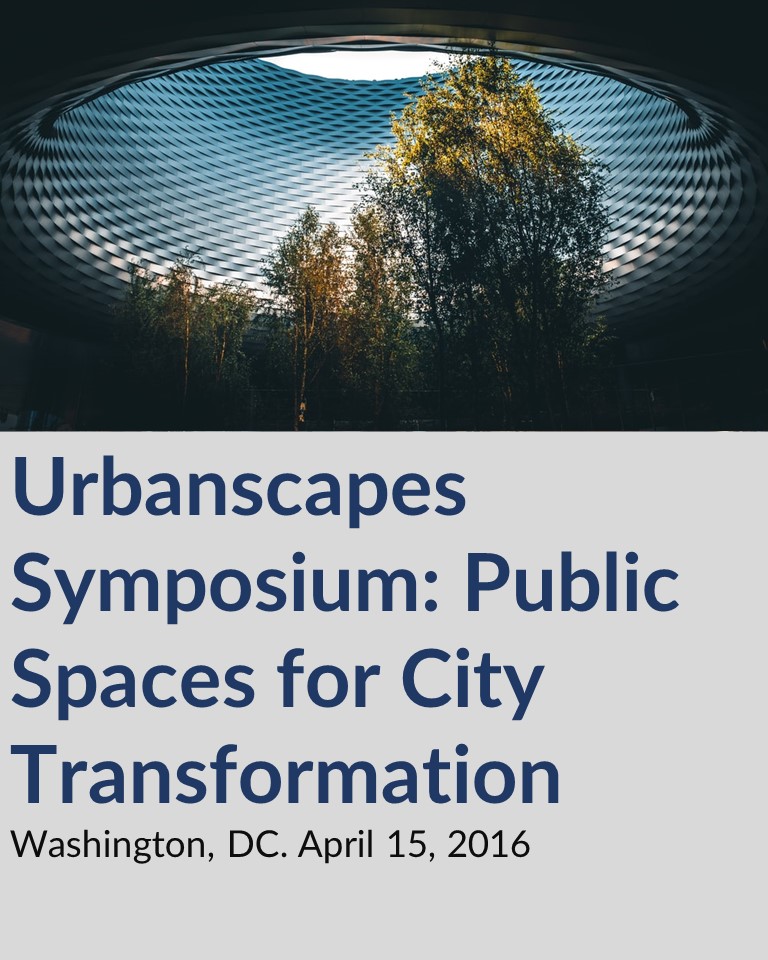 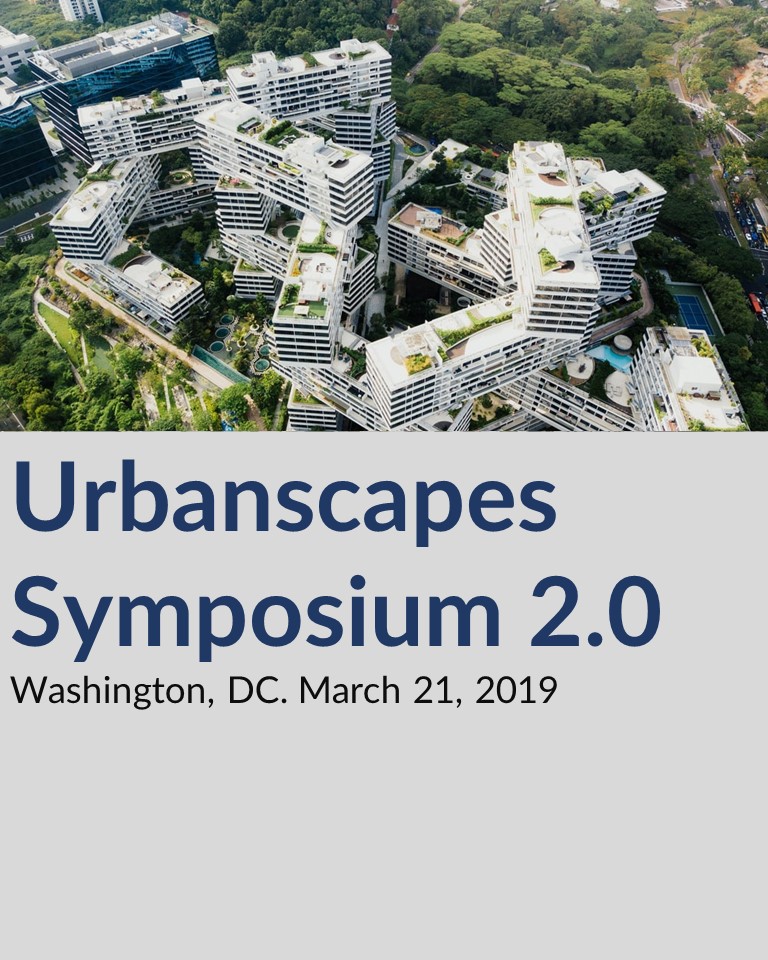 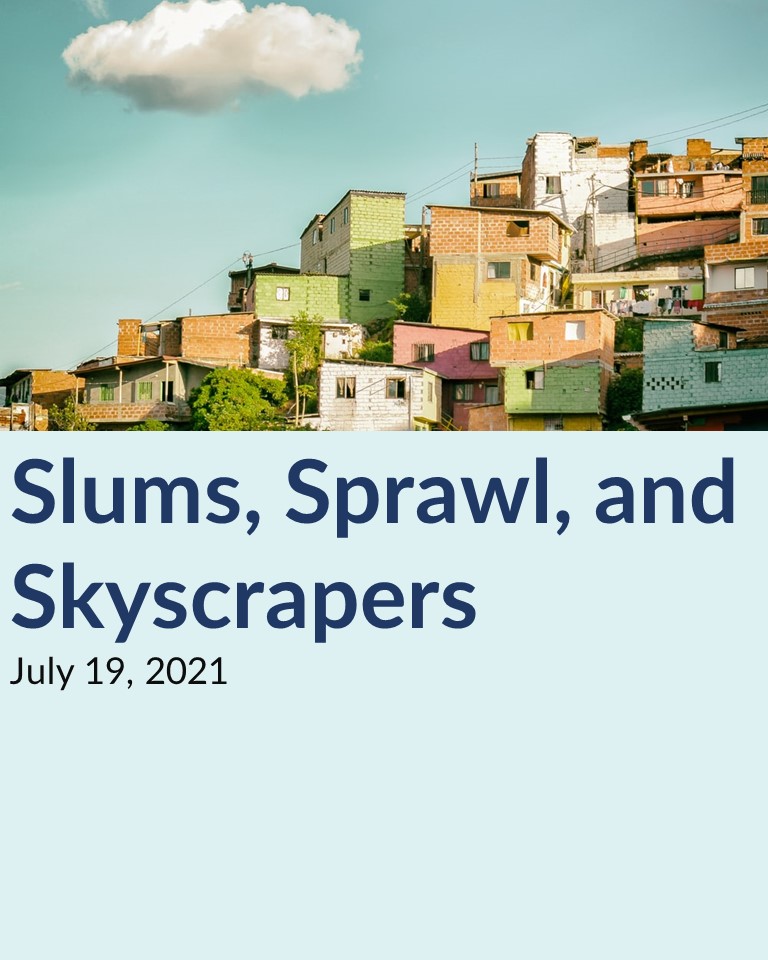 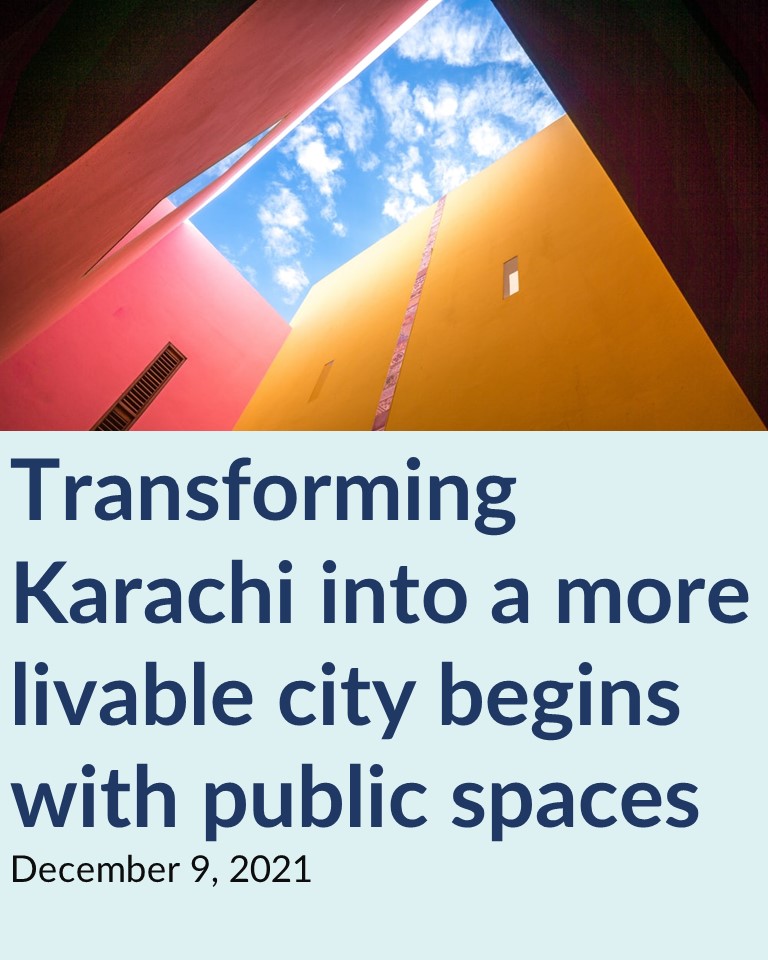 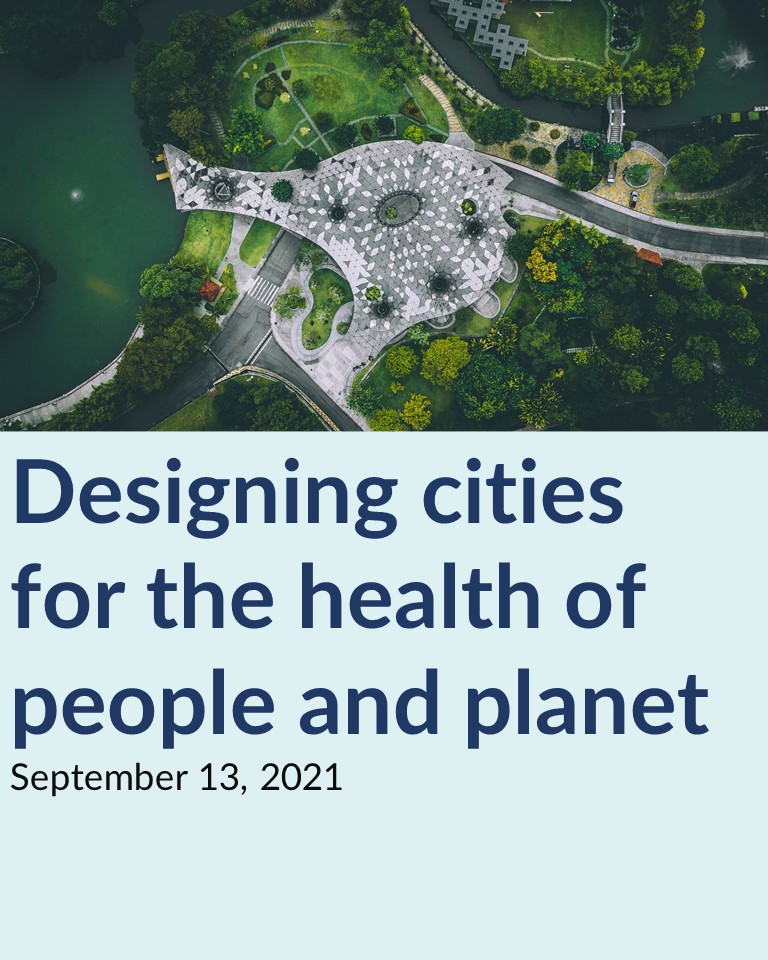 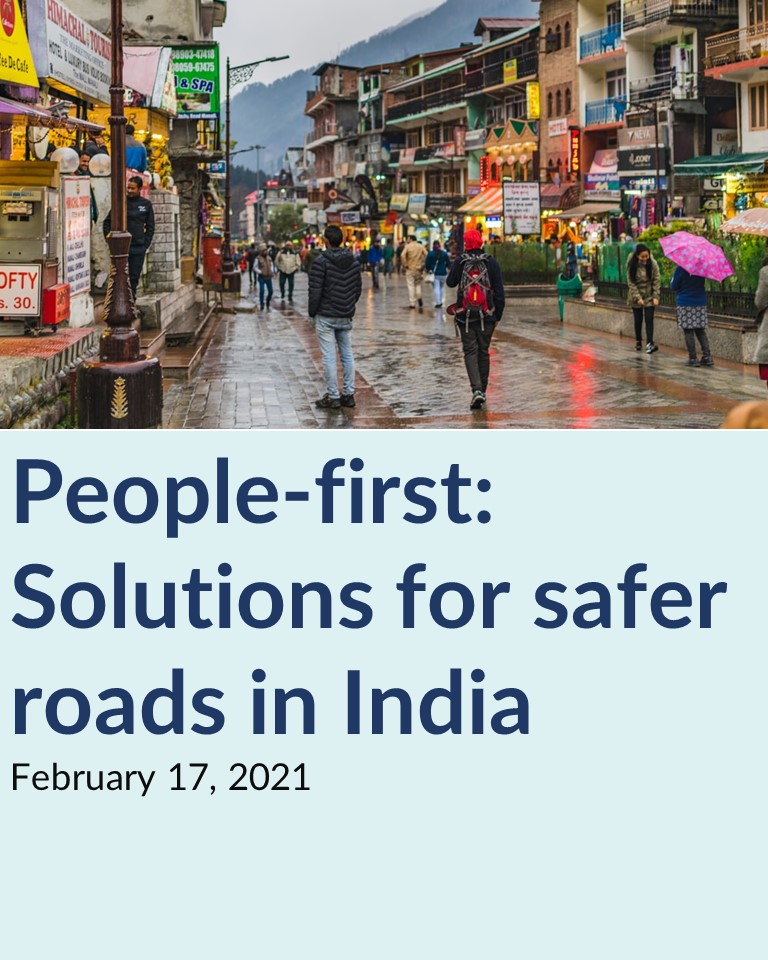 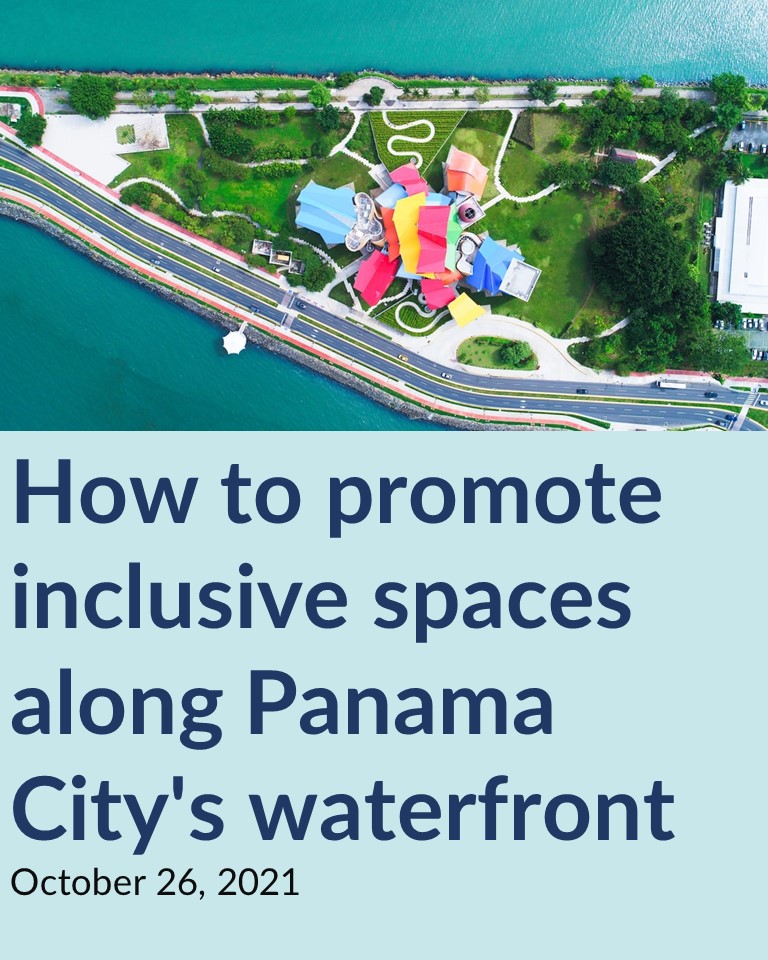 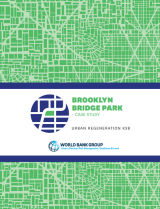 In the early 1980s, the Port Authority of New York and New Jersey (PANYNJ) decided to cease all cargo ship operations along Brooklyn’s Piers 1 to 6 due to a decline in use, as cargo was increasingly going to other ports. As a result, the piers became a barren, post-industrial site with little activity. Even so, the area had significant potential for reuse, in part due to its panoramic views of the Manhattan skyline across the East River.

In the late 1980s, Copenhagen wrestled with the challenge of how to use the city’s underperforming assets to build large-scale infrastructure. The city responded to the challenge with an innovative institutional arrangement - a publicly-owned, privately-run corporation- the Copenhagen (CPH) City & Port Development Corporation. 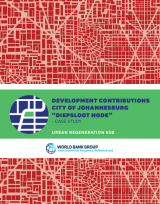 The “Diepsloot Node” is a mixed-income, predominantly residential area located between the City of Johannesburg and the suburbs of Midrand and Centurion (in the City of Tshwane) to the north. The Diepsloot Node is bounded to the south by an upmarket, gated development known as Dainfern and the low-income suburb of Diepsloot to the north. 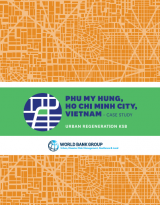 In the 1990s, Phu My Hung (PMH) was undeveloped swampland located seven kilometers to the south of downtown Ho Chi Minh City (HCMC). Today, PMH is one of the most coveted residential areas in Vietnam and its transformation is referenced as a national model for urban development. PMH was one of the first land-based financing projects since Vietnam’s reunification in 1975. 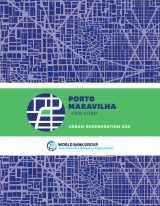 The Porto Maravilha Urban Regeneration Project used the sale of development rights to transform a decaying industrial waterfront in Rio de Janeiro into a vibrant mixed-use zone with renewed urban infrastructure, while preserving its historical identity and heritage.