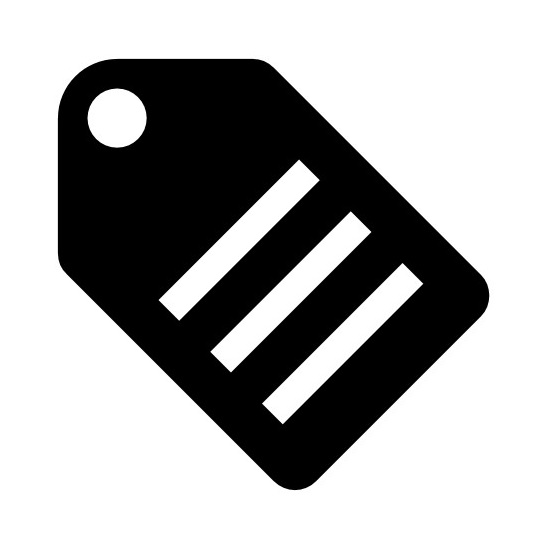 Once the project is approved, the municipality will proceed with the tender of the project in line with its procurement regulations. (See Module 7: Procurement.) The key elements of a typical, competitive procurement process are discussed here, as well as a cautionary note on unsolicited proposals (USPs) and direct negotiations.

The following comprise the documents that need to be prepared by the adviser before tender:
Key terms of the PPP agreement include the following:
To learn more about the Tender Documents, download the full Guidance Note.

The PPP procurement process will generally involve three submissions: qualifications, technical proposal, and financial proposal. In terms of procurement mode, the municipality may opt to adopt either a single-stage or a two-stage bidding process.
Under a single-stage process, bidders will submit three envelopes, including the required bid security usually in the form of a bid bond:
The municipality will open and evaluate the qualification documents (that is, first envelope), and determine which among the bidders fulfill the minimum qualification requirements. Those who satisfy the requirements will advance to the opening and evaluation of technical proposals (that is, second envelope). Only those who pass will proceed to the opening and evaluation of the financial proposal (that is, third envelope).
Under a two-stage process, the qualification stage involves the shortlisting of interested consortia through submission of an application. The second stage involves the opening and evaluation of technical proposals and financial proposals, sequentially.
At defined times during the bidding process, clarificatory conferences may be held to allow bidders (whether in the first or second stage of bidding) to seek clarifications and provide suggestions for consideration by the municipality. The municipality should also set up a (virtual) data room to provide access to project data in a format that is easy to manage and access. The virtual data room can also be used to facilitate the posting of questions/clarifications from bidders, as well as its responses thereto (including amendments to any of the bidding documents, if any). In addition, the municipality should provide access to the project site as well as facilitate bidders to undertake any technical or other investigations, at bidders own time and cost, if requested.
Technical and financial proposals will be evaluated against criteria outlined for parameters indicated in the RFP. The preferred bidder will be issued a letter of award and will thereafter be required to comply with any post-award requirements before signing the PPP agreement.
The municipality will enter into final negotiations with the preferred bidder only for finalizing the PPP agreement in accordance with changes proposed in the latter’s bid. Any change in the draft PPP agreement sought by the preferred bidder can have significant impact on the value of the project to the municipality and may also have legal consequences. General advice is that bidders should not be allowed to propose material changes to the PPP agreement in their bid.
Once finalized, the private partner executes the PPP agreement with the municipality. The date of signing of the PPP agreement is called ‘commercial close’. ‘Financial close’ is the moment when the lending agreements become binding on the lenders. Commercial close and financial close may happen at the same time, where all the lenders’ preconditions are already satisfied. In some cases, in particular where limited recourse financing is used, the lenders perform additional due diligence after project award and before financial close. This can be a difficult situation to manage, and the municipality will need the advice and support from the adviser during this time. The municipality will want to pay the final payment of the adviser’s fee only after financial close to ensure it has advisory support throughout the process.
To learn more about Procurement Options, including information on the use of Special Purpose Vehicles (SPVs), download the full Guidance Note.

The findings of the tender evaluation committee will be submitted to the municipal authority that will decide whether to implement the recommended award. The municipality will need to confirm that the preferred bid will provide value for money. If the preferred bid involves financial support from the municipality, the amount of this support must also be approved by the body authorized to commit funding from the municipal budget.
Provincial or national government may have approval rights over the project at various stages, in particular where government financial support is to be provided. The approval stages should be mapped out to manage appropriately.

An unsolicited proposal (USP) is submitted by a private party to the municipality to undertake a PPP project at the private firm’s initiative rather than as a response to a request from the government. There are different approaches to USPs, as discussed in more detail in the Guidance Note.
Generally speaking, USPs are difficult for municipalities to manage and are best avoided. Many countries do not allow USPs at all. An open, competitive process with no particular advantage to any bidder is the best way to implement a successful PPP. Global experience shows that if the proponent is given some advantage in the tender process (for example, bonus points or the right to match the winning bid), the tender process will attract few if any competing bids, putting the municipality in a difficult negotiating position. It is advisable for municipalities to exclude USPs entirely, until they have a significant depth of experience in PPPs.
Direct negotiations are sometimes permitted for limited purposes, for example, in a national state of emergency or for small changes to existing projects (where there is no real prospect of competition). Legislation will generally regulate direct negotiations. Municipalities should obtain expert advice when approaching such negotiations, which can be complex.
To learn more about Unsolicited Proposals and Direct Negotiations, download the full Guidance Note.
Download Guidance Document Explore Resource library 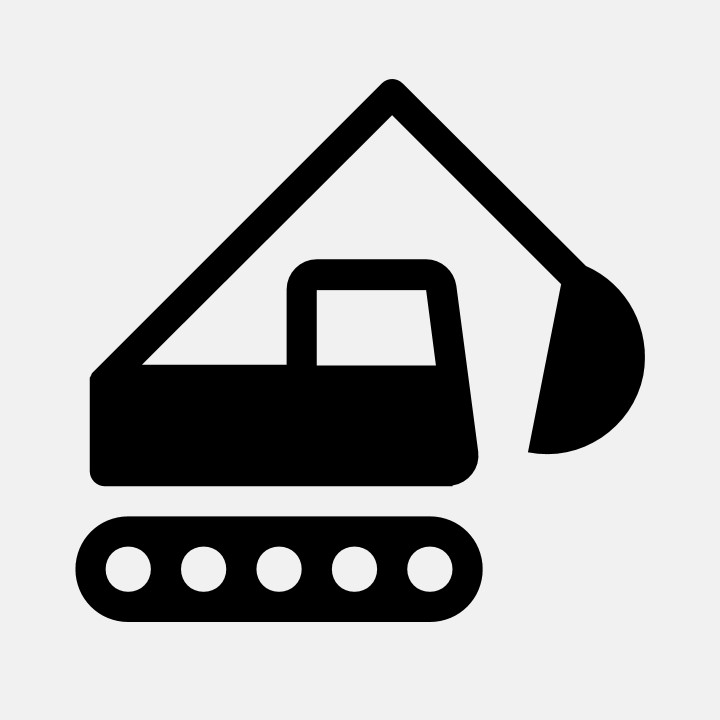 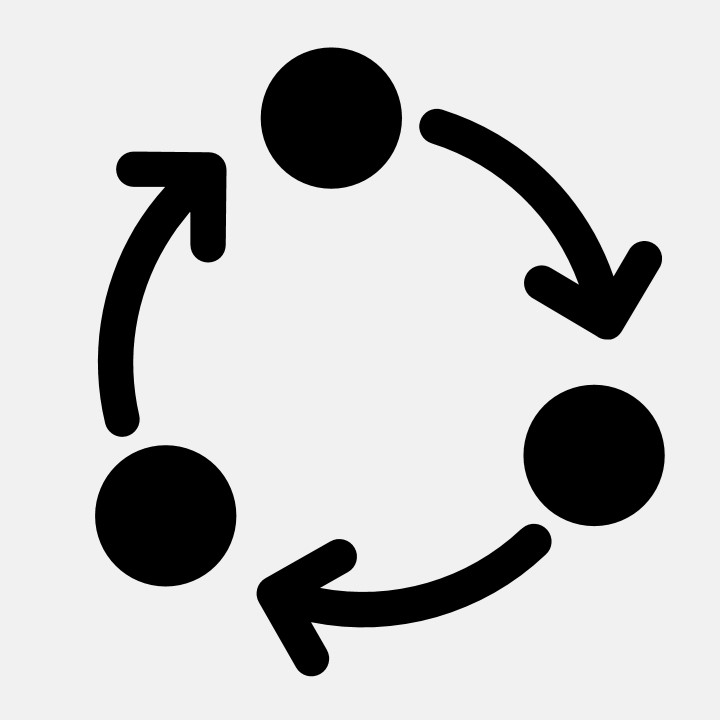 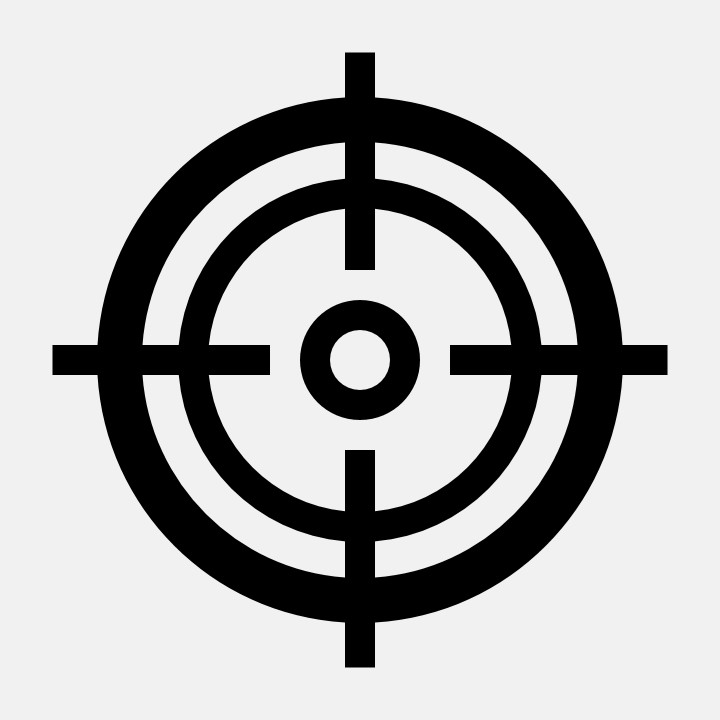 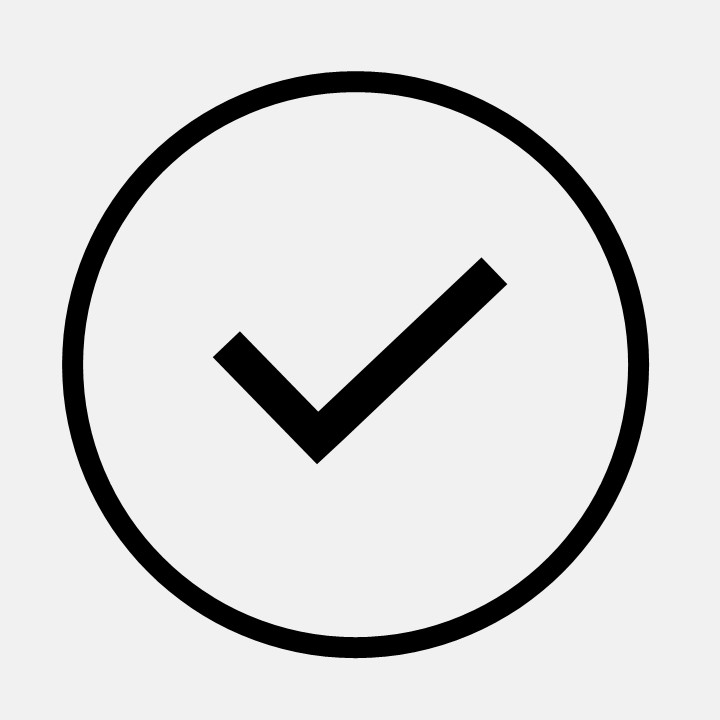 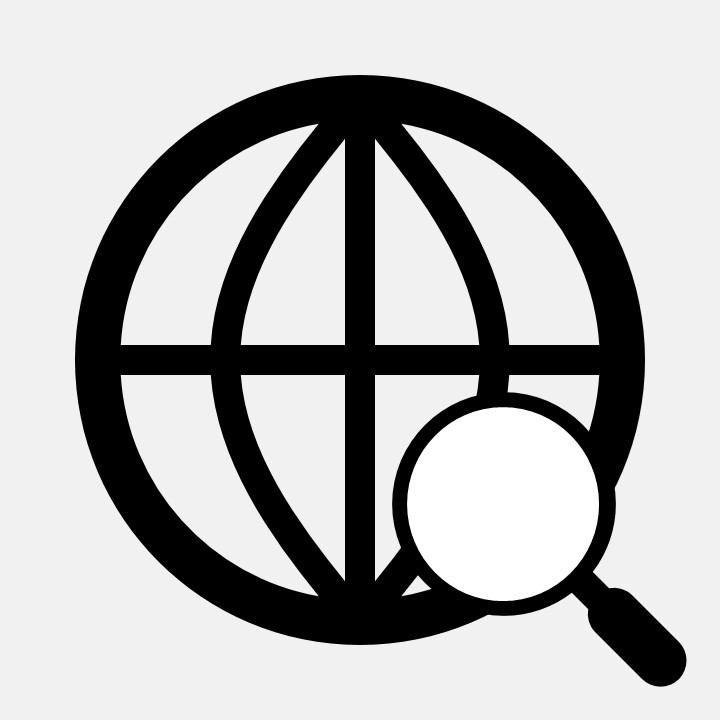