The World Bank’s webinar series “Bringing Nature to Cities: Integrated Urban Solutions to Biodiversity Loss and Climate Change” promotes integrated urban solutions for cities to tackle biodiversity loss and climate change. Co-hosted by the Global Platform for Sustainable Cities (GPSC) and the Global Program on Nature-Based Solutions for Climate Resilience, the series of thematic events provides an online knowledge exchange platform connecting policymakers, practitioners, and experts to further mainstream biodiversity considerations into cities and development projects.
This session discussed the increasing recognition that the climate and biodiversity crises are fundamentally interlinked and therefore need to be tackled in an integrated manner across scales. Achieving international and European ecosystem restoration and climate targets will ultimately depend on the actions implemented on the ground – in cities and towns – together with the systematic integration of these agendas in local and subnational policies, planning and practice.
Nature and biodiversity-positive urban planning, land use planning and ecosystem-based management practices are gaining more attention than ever as pathways for sustainable urban development whilst considering the one-health approach. In light of forthcoming Urban Nature Plans by cities with over 20,000 inhabitants, the legally binding nature restoration targets and the Post-2020 Global Biodiversity Framework, this session will build the bridge between policy and practice in nature-positive urban planning. It will highlight best practices from cities across Europe regarding planning instruments, governance and monitoring with replication potential. For more information on NetworkNature please visit www.networknature.eu. For more information about the European Green Capital Award ec.europa.eu/environment/europeangreencapital
Watch the Recording Here
Moderator
Alice Reil, Coordinator for Green Infrastructure and Biodiversity, ICLEI Europe
Key Notes
Benjamin Caspar, Team Leader of Urban Environment Policy, DG Environment, European Commission
Panel Discussion
Gitty Korsuize, City Advisor on Green and Nature, City of Utrecht
Simona Collarini, Director, Urban Planning Department, City of Milan
João Cardoso de Melo, Ecological Infrastructure Management Director, Cascais Ambiente, Portugal
Holger Robrecht, Regional Deputy Director, ICLEI Europe
Bios 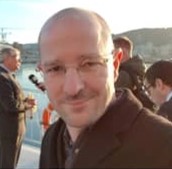 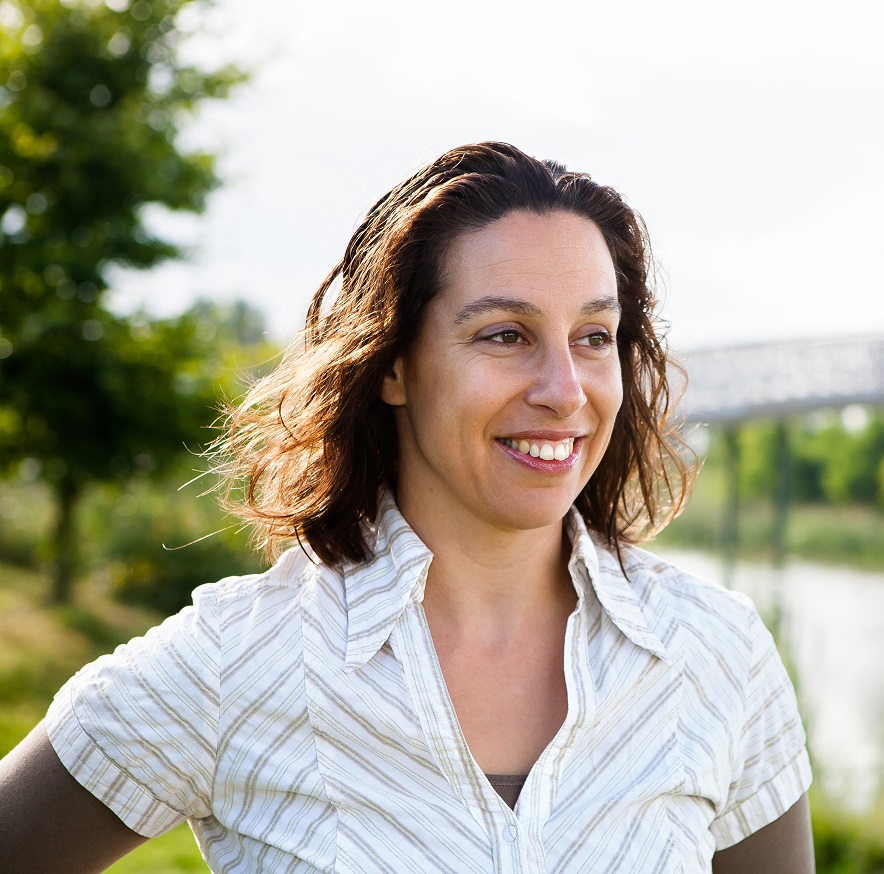 Gitty Korsuize works as an urban ecologist at the City of Utrecht (the Netherlands). As an urban green and nature advisor, Gitty Korsuize shows residents of Utrecht which nature surprises cities can offer. Gitty connects people with nature, nature with people and people with an interest in nature with each other. As a strategist she seizes opportunities to preserve and strengthen nature. The Utrecht approach to the animal-friendly building, for example, converts the flora and fauna research funds into more effective measures for animals that depend on buildings in the city. By smart procurement Utrecht is now also famous for its green roofs on busstops and the world largest bee-hotel. 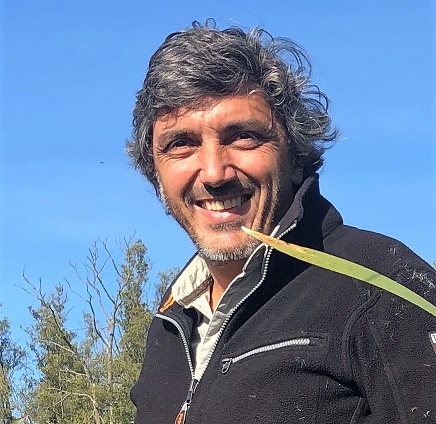 João Cardoso de Melo is a landscape architect dedicated to nature conservation and biodiversity, with experience in the planning and execution of conservation and ecological restoration projects, engaging volunteers, promoting nature tourism, involving the management of multidisciplinary teams. Since 2012 he is director of Cascais Ambiente where he coordinates European funding and project management, as well as nature conservation projects. He has also implemented the Ecological Infrastructure Master Plan for Cascais Municipality. 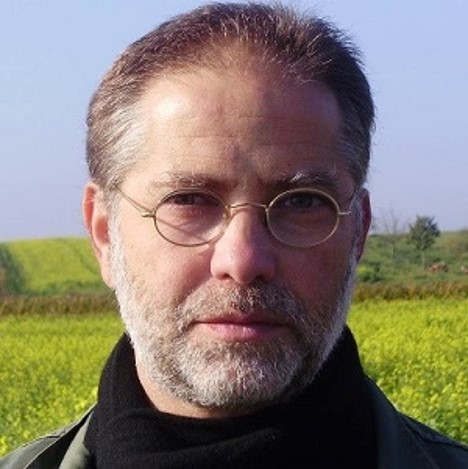 Holger Robrecht (M),  Deputy Regional Director for Europe - Diploma in Spatial Planning (Dipl. Eng. equivalent to MSc). Holger joined ICLEI in 1997. As one of four Deputy Regional Directors for Europe, he is member of ICLEI’s Board of Directors and leads ICLEI´s Sustainable Resources, Climate & Resilience team. As a specialist in local environmental and sustainability management and planning, Holger holds more than 30 years of experience in supervising teams and developing and coordination of large-scale international and European projects. Current focus of his activities is on innovative infrastructure solutions to support sustainable cities and communities (incl. nature-based solutions, blue, green and digitally supported), climate-resilient and carbon-neutral urban and regional transformation, and the role of sub-national and local governments in the UN Post-2020 Global Biodiversity Framework. In partnership with the European Environment Agency, in 2013, he founded the European Urban Resilience Forum as an annual exchange platform of local practitioners and researchers aiming at mainstream resilience in urban areas. Holger has been member of several international and EU Expert Groups and standardisation bodies and chairs the European CEN Technical Committee TC 465 ’Sustainable Cities and Communities‘. 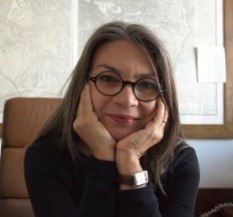 Simona Collarini is an architect and planner, she holds a PhD in land use and urban planning, and is currently Director of the Urban Planning Department of the Municipality of Milan. Between 1988 and early 1995, she worked in the field of territorial research at the Polytechnic of Milan and has collaborated with public companies in the environmental planning sector. As Director of the Urban Planning Area, she deals with urban planning of complex programs and projects, and with urban planning regulation and legislation. Among the numerous projects, in particular: the Territory Governance Plan (PGT) of 2012 and of 2020; "Milan 2030"; Reinventing Cities; numerous Design Competitions; agreements and tools of negotiated programming; funded projects, both European and in relation to national calls such as the “Pinqua” Pilot Project. She represented the Municipality of Milan in the steering committee of the National Institute of Urban planning and other institutional subjects such as the National Association of Italian Municipalities (ANCI). 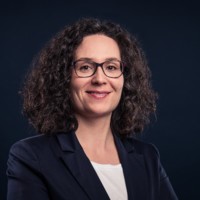 Alice Reil is Coordinator for Green Infrastructure and Biodiversity at ICLEI Europe where she supports cities in putting nature-based solutions into practice by facilitating knowledge exchange processes for local NBS activities. At the same time, she also contributes to ICLEI’s advocacy work at European and global level to ensure that local governments are considered in policy programmes and targets, e.g. the post-2020 biodiversity framework. Alice is part of the Steering Committee of the Future Earth Urban Knowledge Action Network (Urban-KAN). Alice’s practical and research work to date has been on the links between urban societies and their environment, focusing on green infrastructure, climate change adaptation and water. Alice holds a master’s degree in Applied Geography with an emphasis on urban geography and development.