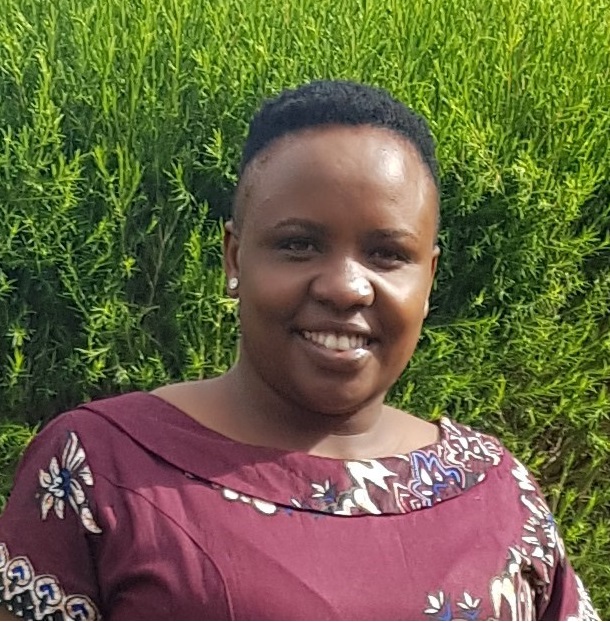 Judy Baker is a Global Lead on Urban Poverty, Housing and Inclusive Cities, and Lead Economist for the Africa Urban and Disaster Risk Management team in the Urban, Resilience and Land Global Practice at the World Bank.  She has worked extensively across regions in the World Bank on analytical work and lending operations, including in East Asia, Africa, Latin America, and South Asia.  This work has covered topics related to sustainable urbanization, urban poverty and low-income communities, service delivery, upgrading informal settlements, climate change and disaster risk, and impact evaluation.  She has published six books, as well as produced numerous country and regional reports and strategies on urbanization issues. She has also taught as a guest lecturer in a number of universities both in the U.S. and abroad. 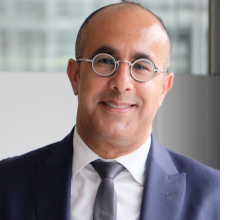 Sameh Wahba, Global Director, Urban, Disaster Risk Management, Resilience and Land Global Practice, World Bank. The Global Practice, which also covers territorial development, geospatial and results-based-financing issues, has a portfolio of close to $30 billion in commitments in investment projects, program-for-results and development policy lending, and about 450 staff. He holds a Ph.D. and Master’s degree in urban planning from Harvard University, and a B.Sc. and M.Sc. in Architectural Engineering from Cairo University.