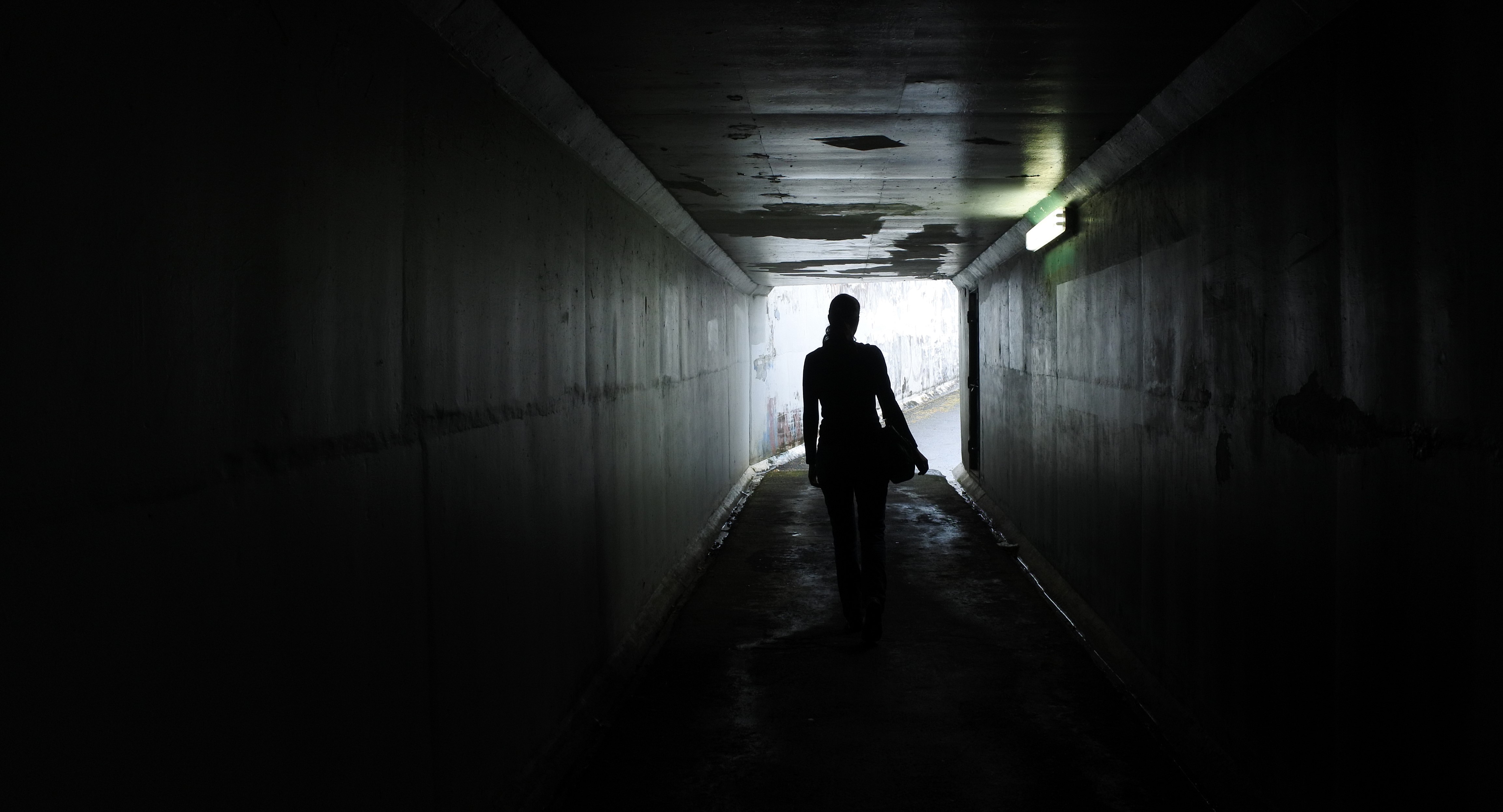 Women’s lack of safety negatively affects their right to work and study, their health, and their mobility within their neighbourhoods and the wider city. Experiences of violence and fear result in women and girls adapting their behaviours by avoiding certain parts of the city, not going out alone, or during certain times of the day and night, in order to avoid sexual harassment or violence. Safetipin is a map-based technology platform that analyzes urban spaces on parameters of safety and accessibility. The team has worked with city governments and other urban stakeholders since 2013 to map urban spaces and produce data that is participatory, robust and useful to make spaces safer.
Chair
Catalina Marulanda
Practice Manager, SSAU1
Discussants
Balakrishna Menon
Lead Urban Specialist, SSAU1
Nicholas Jones
Data Scientist, GFDRR
Andy Kotikula
Senior Economist, HGNDR
Presenter
Kalpana Viswanath
Co-founder and CEO, Safetipin
Kalpana Viswanath is the co-founder and CEO of Safetipin, a technology platform for women's safety and mobility in cities. Safetipin now works with over 20 cities to help build more walkable and inclusive urban spaces, particularly from a gender lens. She has worked as a technical consultant with the UN for safer cities around the world. She is a member of the Advisory Group on Gender Issues, UN Habitat, Board member, International Centre for the Prevention of Crime (ICPC) Canada, Independent Board Member, SLOCAT, Chairperson of Jagori and member of the Delhi Government Women’s Safety Committee. She has published widely and has co-edited a book on Building Gender Inclusive Cities. She writes a weekly column for a leading Indian newspaper.
Originally published here
Download Kalpana's presentation here