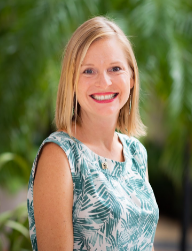 Jennifer Lenhart - WWF’s Global Cities Lead, convening a programme which has engaged over 600 cities in 50 countries, namely via the One Planet City Challenge. She holds a PhD in urban climate governance from Wageningen University, an Erasmus Mundus MSc in Environmental Science, Policy and Management (MESPOM) from Lund University and Central European University and has over 15 years’ experience addressing urban environmental challenges via holistic approaches.  She previously worked at UN-Habitat in Nairobi, Kenya, the City of Malmö, Sweden, an urban sustainability consultancy in Seattle, USA, and hosts a blog, the Urban Observer, recognized by the Guardian Cities. She recently moved back to Stockholm from Santiago de Chile. 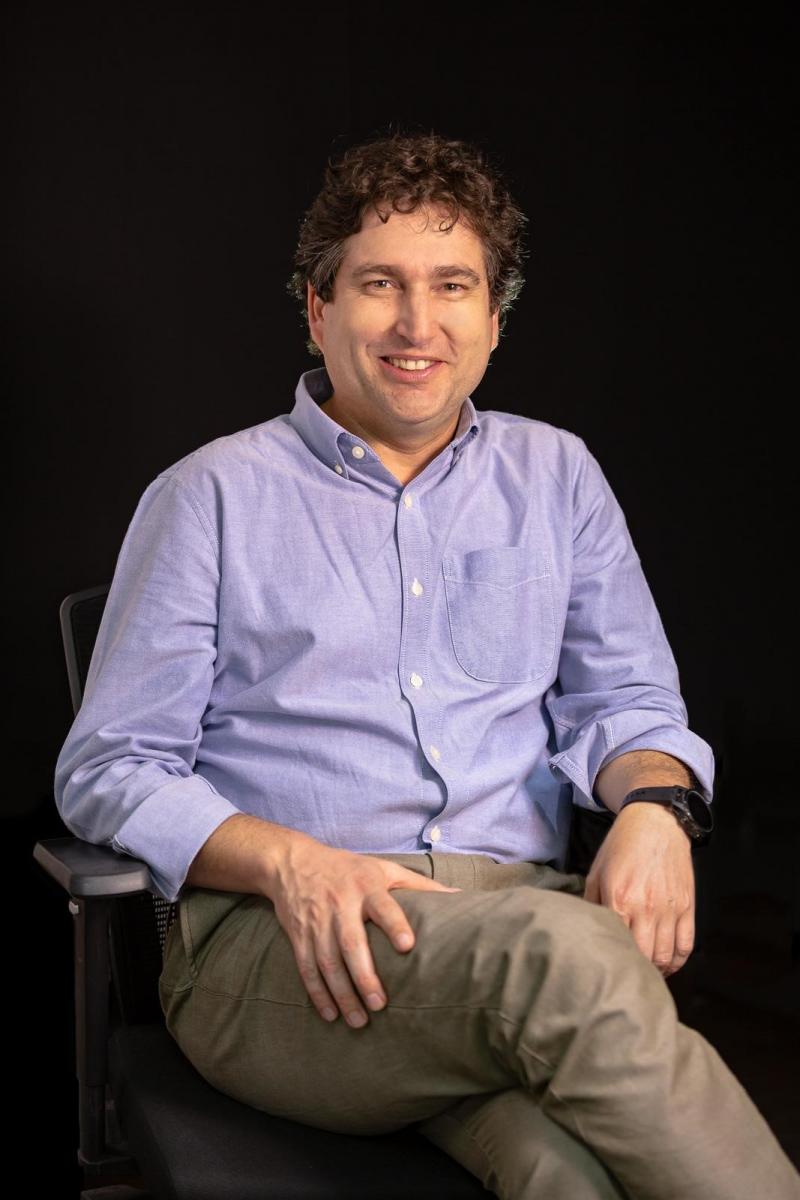 Hernando García - General Director. The National Research Institute of Biodiversity “Alexander von Humboldt”. Colombia. Biologist with a master's degree in Ecology from the Universidad Autónoma of Barcelona. Has extensive experience in leadership positions oriented to the management of science, research and project management that have allowed informed decision-making in government, private companies and society for the conservation of biodiversity.  He has more than 20 years of experience in research and work with interdisciplinary teams related to the sciences of biodiversity.  After a 13-year journey linked to the Instituto Humboldt, he is currently the General Director of the entity, a role that has focused on connecting scientific networks with key decision makers for the comprehensive management of biodiversity in Colombia and its global positioning. He has authored more than 30 scientific products (articles, books, book chapters) related to the dynamics of tropical forests, sectoral environmental planning and biodiversity conservation. 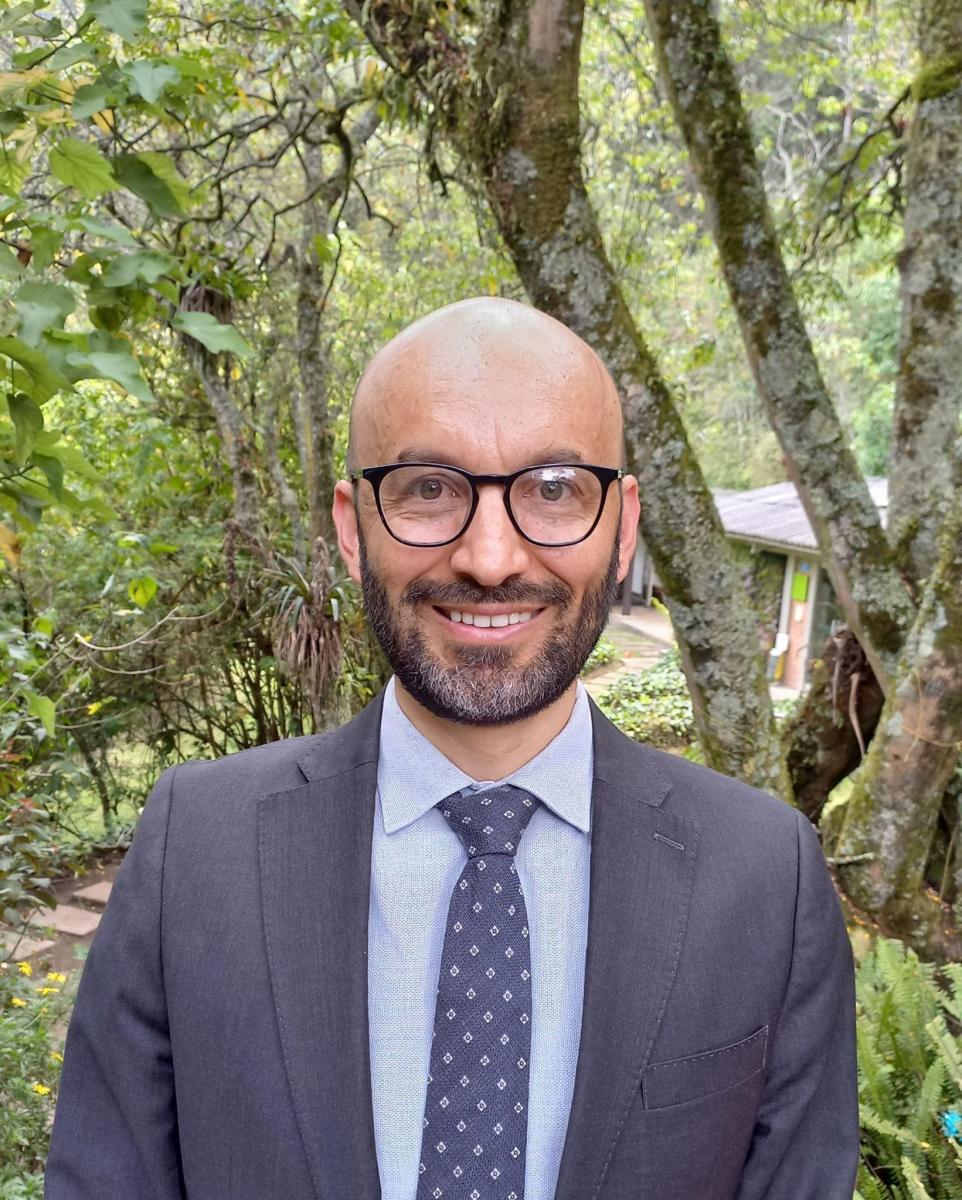 Felipe García - Head of the Biodiversity Sciences Program. The National Research Institute of Biodiversity “Alexander von Humboldt”. Colombia. Agronomist Engineer with an MSc in Economics and a Specialization in Rural Economics. Head of the Biodiversity Sciences Program at Humboldt Institute. Broad experience in managing biodiversity, bioeconomy, and natural resources projects and programs. Extensive background in research, consulting, and advising diverse organizations in the public, nonprofit, and academic sectors. 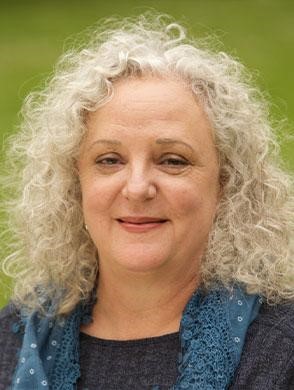 Kobie Brand - ICLEI Deputy Secretary General. Ms Brand has more than 25 years of practical and managerial experience in Environmental Management and Urban Development. Her expertise ranges from biodiversity, climate change, coastal management, to urban sustainability and planning. Kobie also leads ICLEI’s biodiversity and nature-based solutions work globally in her capacity as Director of ICLEI’s global Cities Biodiversity Center, which is embedded in ICLEI Africa. In her capacity as Regional Director ICLEI Africa Secretariat, she is responsible for the strategic direction, growth, partnerships, programmes and scope of work for ICLEI in Africa. 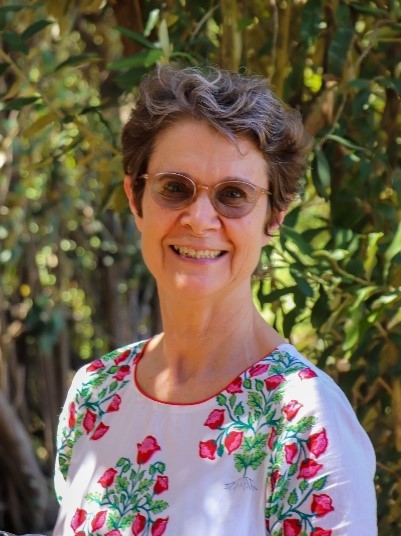 Ingrid Coetzee - Director: Biodiversity, Nature and Health at ICLEI – Local Governments for Sustainability - Africa Secretariat and ICLEI’s global Cities Biodiversity Center. Ingrid has worked in national, subnational and city governments. Her work experience covers biodiversity mainstreaming, integrating nature-based solutions into urban planning and decision-making and governance. She is technical lead of ICLEI’s biodiversity advocacy work, its contributions to the Decade of Ecosystem Restoration, and represents ICLEI and the local and subnational government constituency on the Convention on Biological Diversity’s Informal Advisory Group on Biodiversity Mainstreaming. 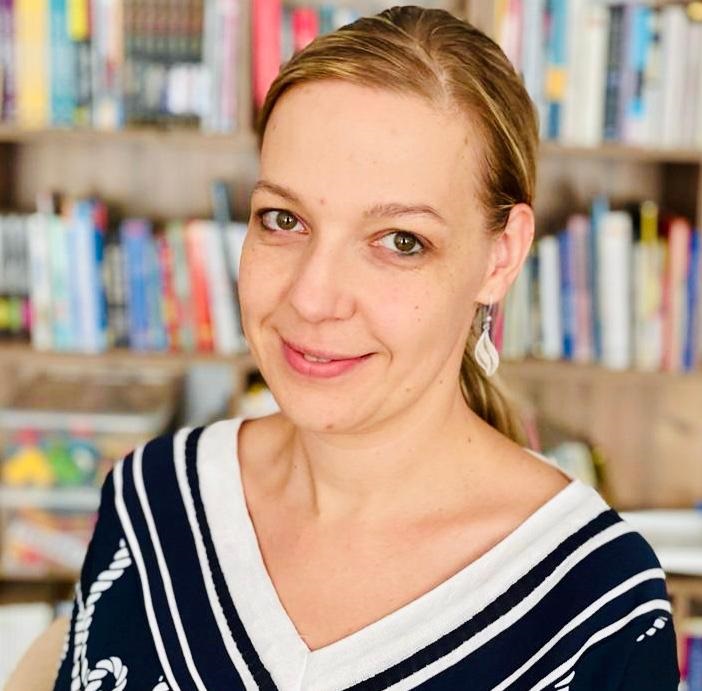 Dora Almassy - researcher affiliated with the Environmental Sciences and Policy Department of Central European University (Vienna, Austria).   As a researcher, she works in the intersection of environmental governance and monitoring on topics related to climate change, nature-based solutions, and the UN SDGs. She has been participating in various international research and technical assistance projects with the European Union, the Asia-Europe Foundation and the International Institute for Sustainable Development (IISD). Created as part of the EU Horizon2020 Naturvation project, she has coordinated the development of the Urban Nature Atlas (a database of over 1000 projects of nature-based solutions in cities) since 2017. Dora holds a  Ph.D in Environmental Sciences and Policy, MSc in Economics.